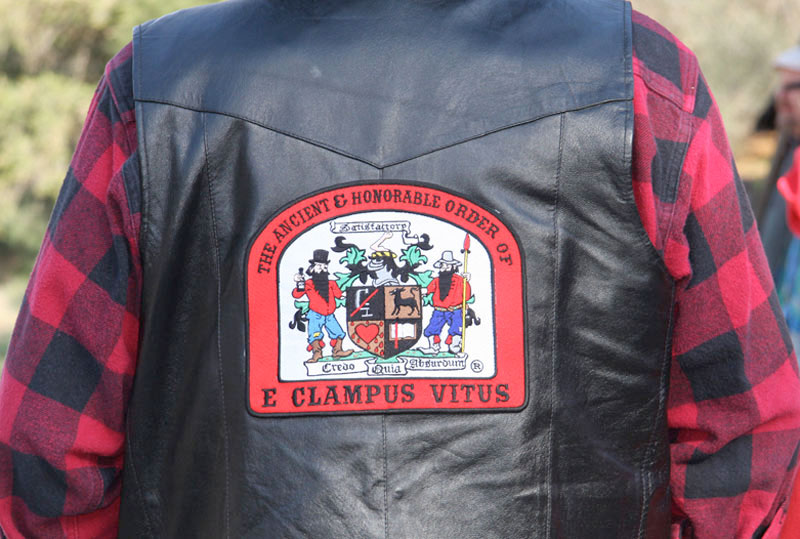 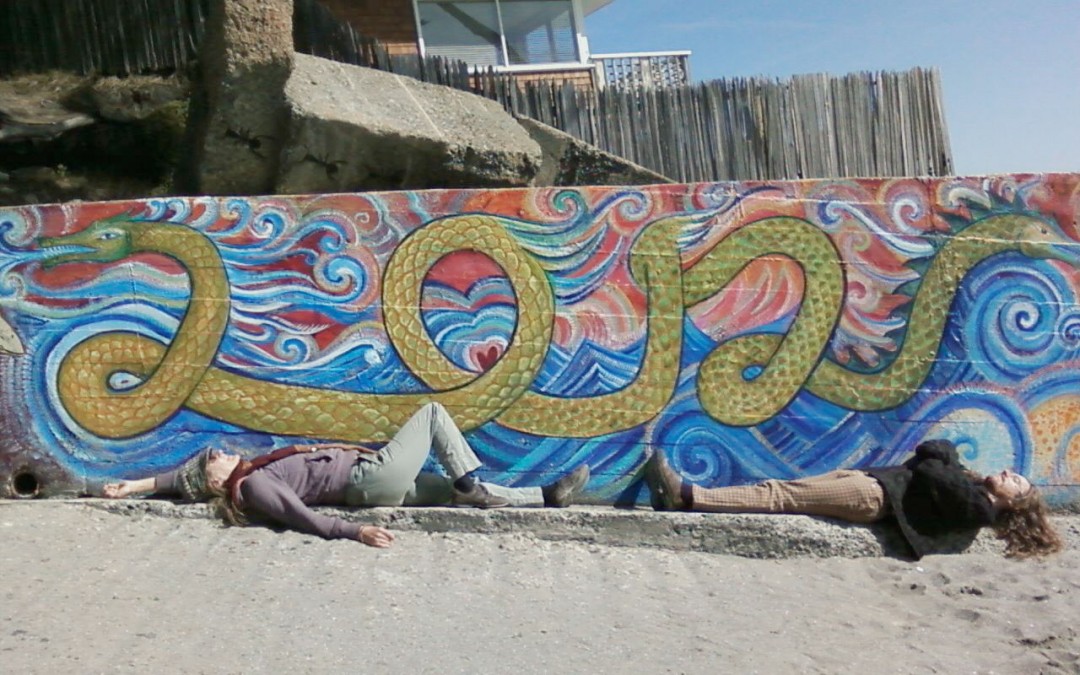 Now, anyone who knows the Beaucoup band knows that we tend to enjoy what we do for the most part … we have this thing about oysters, the raw kind … to be truthful, Murray, Luke & I were the oyster devotees. Randy just thought we were crazy to eat them.