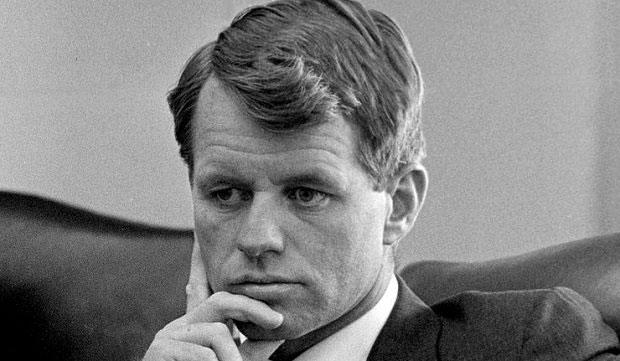 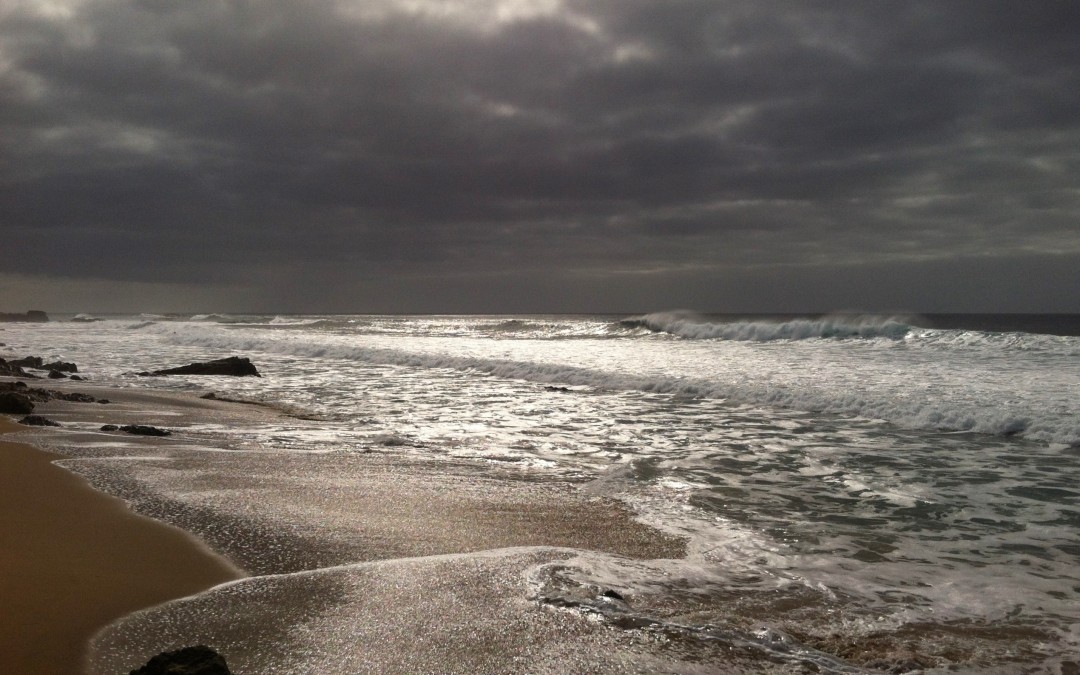 The day after the accident, I volunteered to call the funeral parlor, to arrange for you to see her body.
The mortician replied (never before or since have I heard such stillness in a voice,) “That’s not a good idea. 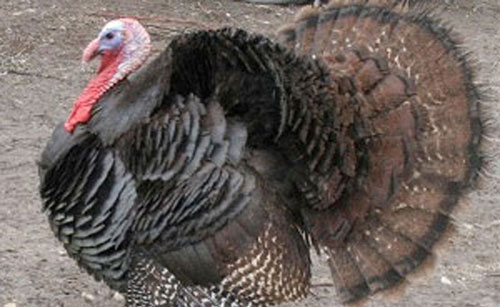 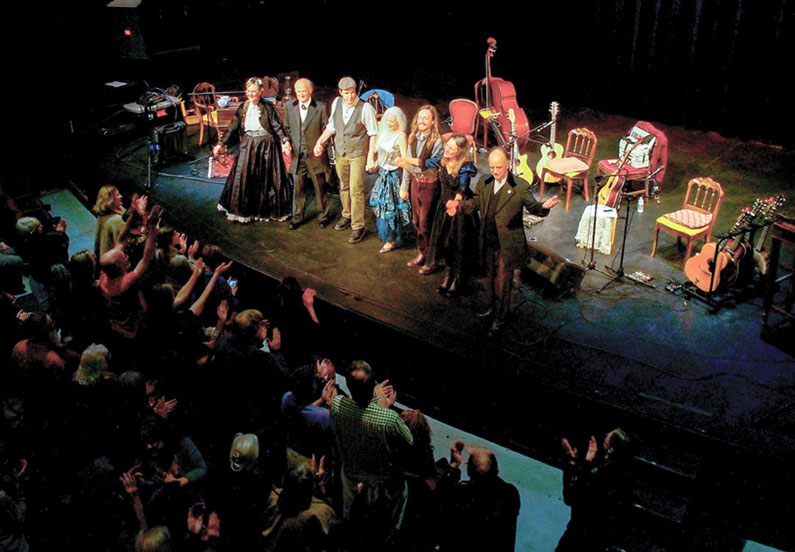