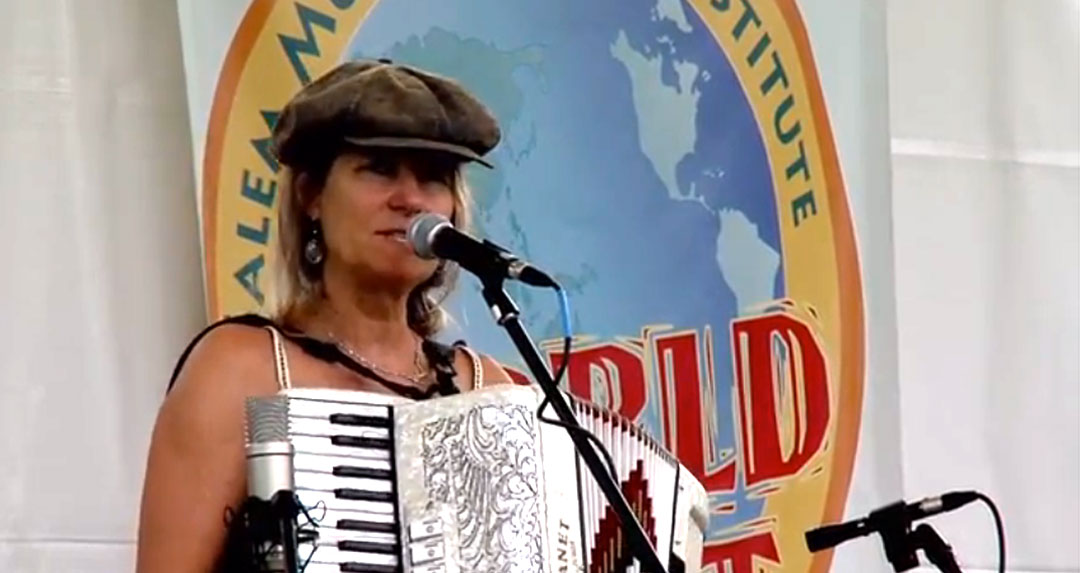 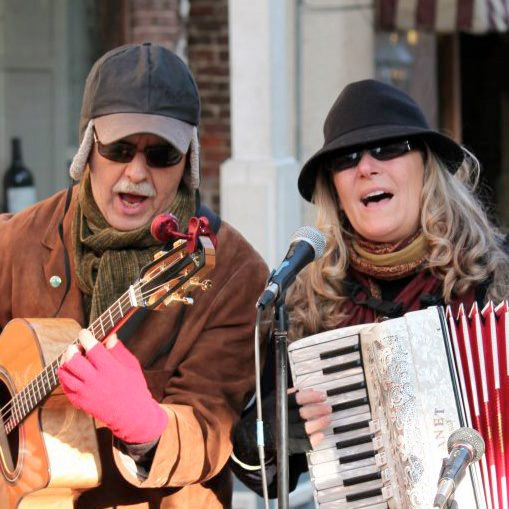 Maggie has performed on street corners, ships, beaches, mountain tops, cafés, tavernas, pubs, attics, basements, barns, bars, museums, cemeteries, peace marches, benefits of all kinds, on many and concert stages. For most of her career, she was primarily a guitarist, singer, and songwriter.

An adventuresome spirit and insatiable curiosity have led her to many genres of music: rock, folk, blues, classical, country, bluegrass, newgrass, Canadian, Americana, Jazz, Celtic, and her current fascination with European roots music. 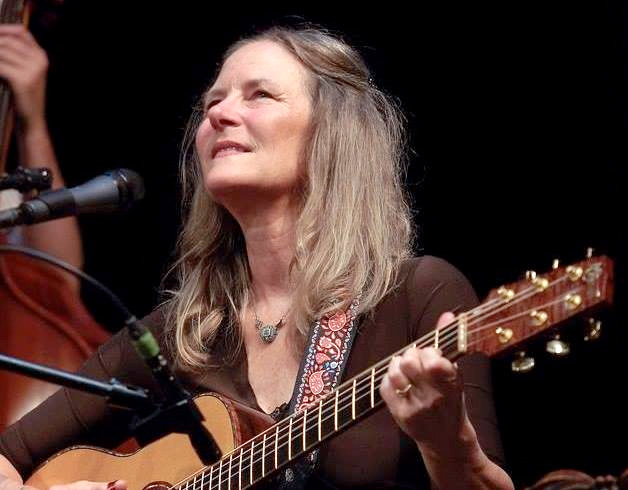 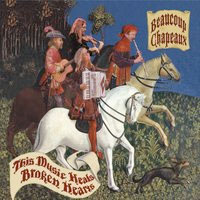 Beaucoup Chapeaux is part Parisian bistro and part Italian café, Greek taverna and Bulgarian kafana, Piaf singing in Albanian while dancing tango, music antique and modern re-imagined for you to fall in love with.

“Beaucoup Chapeaux has created a very magical niche with this music. It’s a feel, an ambiance, something lovers can whisper behind and get up and dance to. It is so much Parisian Bistro or Italian Cafe, part Circus, and is very eccentric.” Paul Kamm & Eleanore MacDonald. 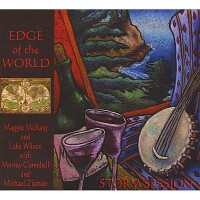 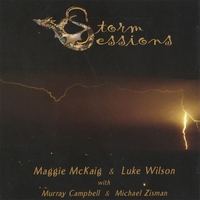 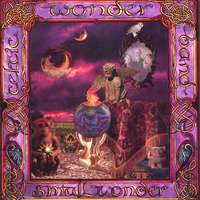 Celtic traditionals and great originals, a rich mix of enticing vocal harmonies and superb instrumentation, music that wraps around you in sheer delight like your favorite quilt or lifts you up to dance a jig or reel. 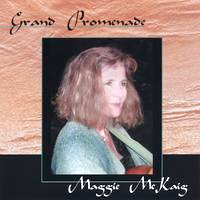 A lyrical world tour… horseback on the prairies to mystic Irish shores, ancient Saharan caves to wild coyote haunts, the simple pleasure of tea to the arcane words of a 7th century monk, amidst cataclysmic evolution, the scent of jasmine flowers. 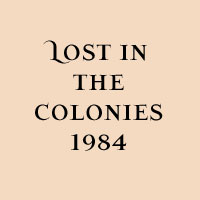 You may purchase this album directly from Maggie McKaig.

Maggie’s past bands have included Calico (country, 1976-1978), Lost in the Colonies (newgrass, folk rock, 1980-1990), Celtic Wonder Band (Celtic Gypsy, 2003-2008) and Storm Session (all of the above, 2006, ongoing). Her most current ensemble is the Roma (Gypsy) inspired quartet, Beaucoup Chapeaux, which includes her Canadian musical partner (and husband) of many years, Luke Wilson, on tenor guitar, plectrum banjo, and dobro; Scottish violinist and oboist Murray Campbell; and Iowa born Randy McKean on clarinet, saxophone, bass clarinet, and piccolo.  See CD Albums below for links to Maggie’s music.

As a music and theatre specialist, Maggie led many hundreds of children to discover their inner musician and performer in schools and summer theater camps in Northern California and Alberta, Canada. At the very least they learned to stand up straight in front of an audience, which she feels is well worth the effort. For thirteen years she directed youth musical theater summer camps in San Francisco, CA, and was fortunate to work and perform with such luminaries during that time as Miguel Santos, Monica Bermudez, Ricardo Diaz, Zakariya Diouf, Naomi Washington, Laura Elaine Ellis, Nader Shahin, Amina Goodyear, Susu Pampanin, Danny Duncan, Mestre Beicola, Mary Dollar, Jo Krieter, Aunty Linda Pi’ilani, Carlos Gonzalez, Ed Holmes, Janet Koike, Carolyn Brandy, Michelle Jordan, and Nat Keefe, among others.

Maggie now devotes herself entirely to writing stories and music, and playing music; when not doing that, she takes care of a five acre farm and caters to the whims of  three dogs and two cats. She also has a WordPress blog, “Maggie’s Notes and Peregrinations: Farm Tales and Musical Tours”.