Whispering to the four-footed ones 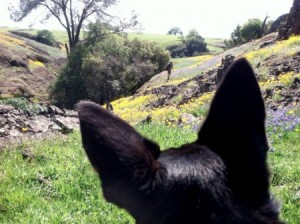 My father was a great lover of dogs, and growing up, we always had at least two dogs. They were, however, my father’s dogs—his hunting dogs—and I never had the opportunity as a child to have my own puppy or dog. At the age of fifteen, without permission, I brought home my own puppy. I’ve not been without a dog since.

For a few I entertained the idea of becoming a and spent two years in college that idea. Then I was introduced to herbal medicine through a book called “The Herbal Book for Farm and Stable”, by Juliette de Baircli Levy, and my life changed. I became a very serious student of Juliette’s natural rearing methods, which led to a career working on various ranches, and the raising and caring for many hundreds of horses, cows, sheep, fowl, numerous dogs and cats, and a few rabbits and rats.

After moving to Canada in 1976, I began incorporating homeopathic medicine into my treatments, and a type of acupressure called Jin Shin Jyutsu. I also taught natural rearing methods workshops.  These days it feels very light to be living with only three dogs and two cats. 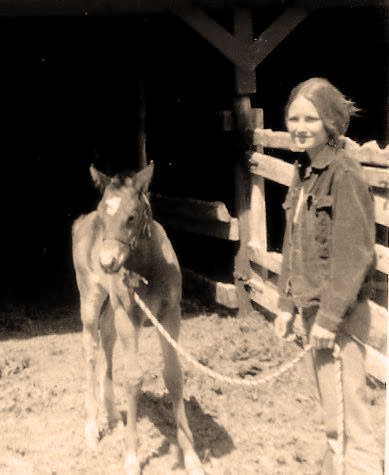 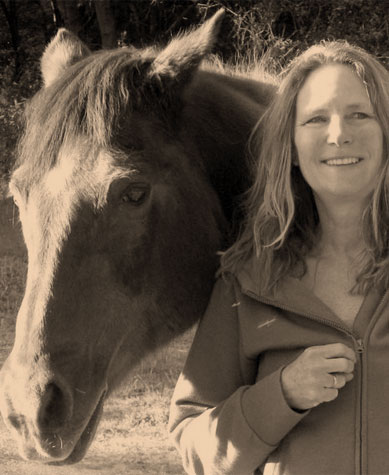 Return to the “About” page