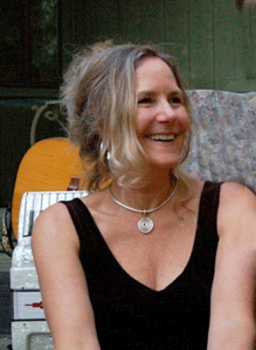 I began writing songs and poetry about the same time I began studying guigar, at age eleven. My journal writing began with the gift of a blank book when I was nineteen. I decided to fill it and have continued through many successive blank books, the reviewing of which over the years has frequently been sources of inspiration as well as great lessons in humility.

I also enjoy writing stories and essays, a few of which have been published in newspapers (San Francisco Chronicle; The Union) and magazines (Natural Pet; and 2paragraphs). Currently, I am working on a series of autobiographical stories based on some very uncanny and profound experiences in my life which I hope will inspire others to carry on through dark times.

Being a playwright wasn’t anything I ever thought about at all. Then, in my late thirties, a man approached me after one of my concerts of original songs and offered me a job creating a theatrical event for a children’s summer camp. A well paid job. Which I did. Fortunately, the event was a success, and I enjoyed myself immensely. Soon after that experience I was offered yet another job teaching music and theater to a group of young, home-schooled children. So began my career writing and directing youth musicals, lasting nearly twenty years and the creation of over sixty play productions.

On October 18, 2013, I presented “The Cumberland Suite” at the Nevada Theatre in Nevada City, CA. Inspired by a journal written by my great-great-great grandmother, Priscilla Beall McKaig, it’s an American story, a personal history of the Civil War and its told through song, music, and spoken word. My sister Susan McKaig and her husband, Kentucky born David Fitts, performed in it, and as is often the case, Luke Wilson and Murray Campbell accompanied me on their instruments and with their voices. Margot Duxler also added her elegant violin playing to a piece or two. Paul Emery graciously helped to produce the event.

Return to the “About” Page

Some of the memorable moments ... photographed by Tony Finnerty 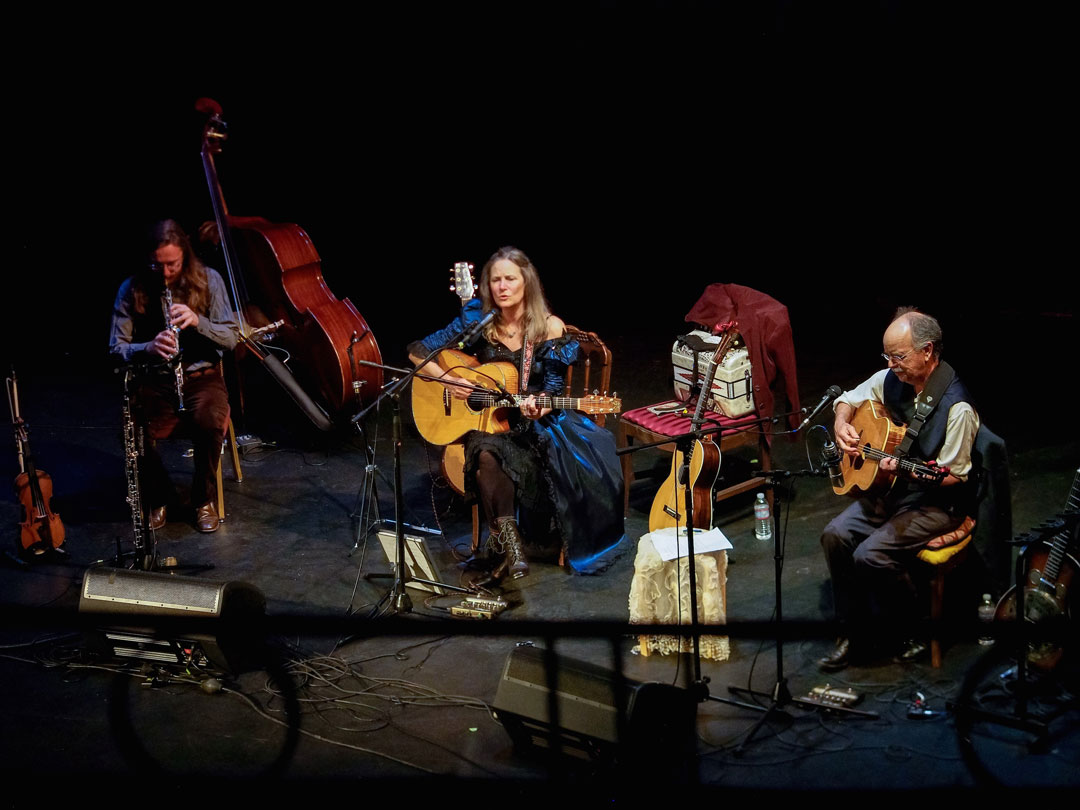 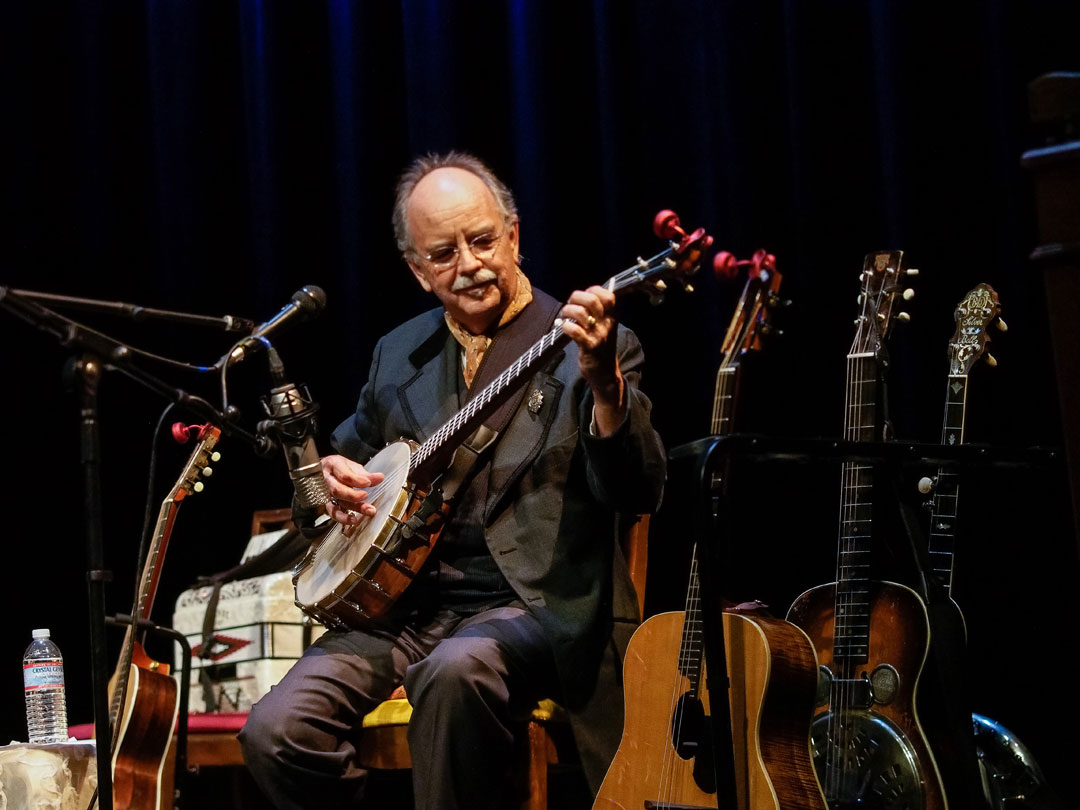 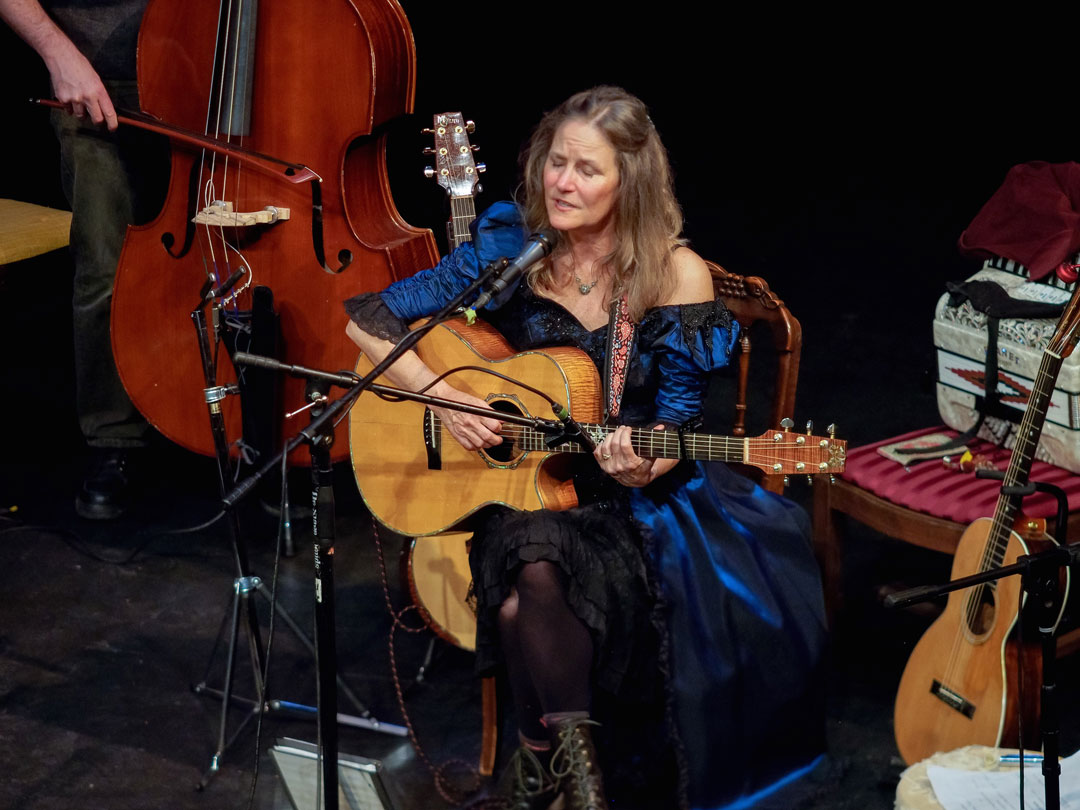 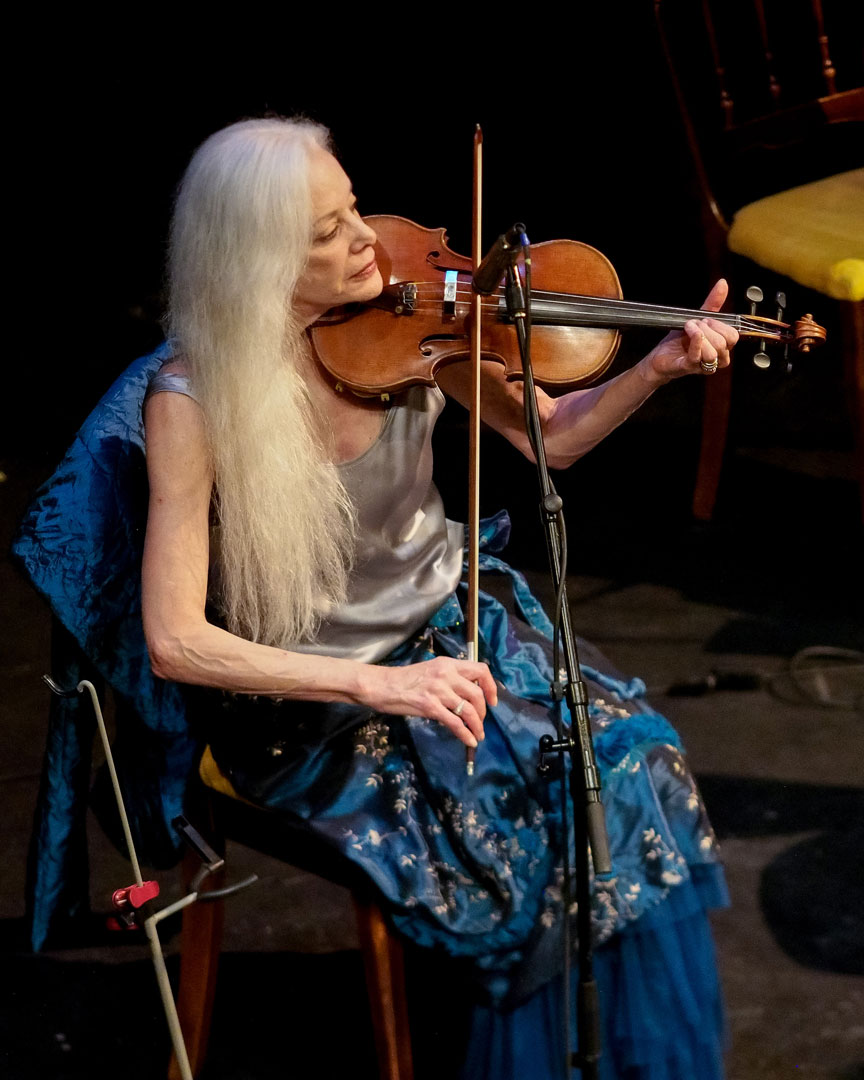 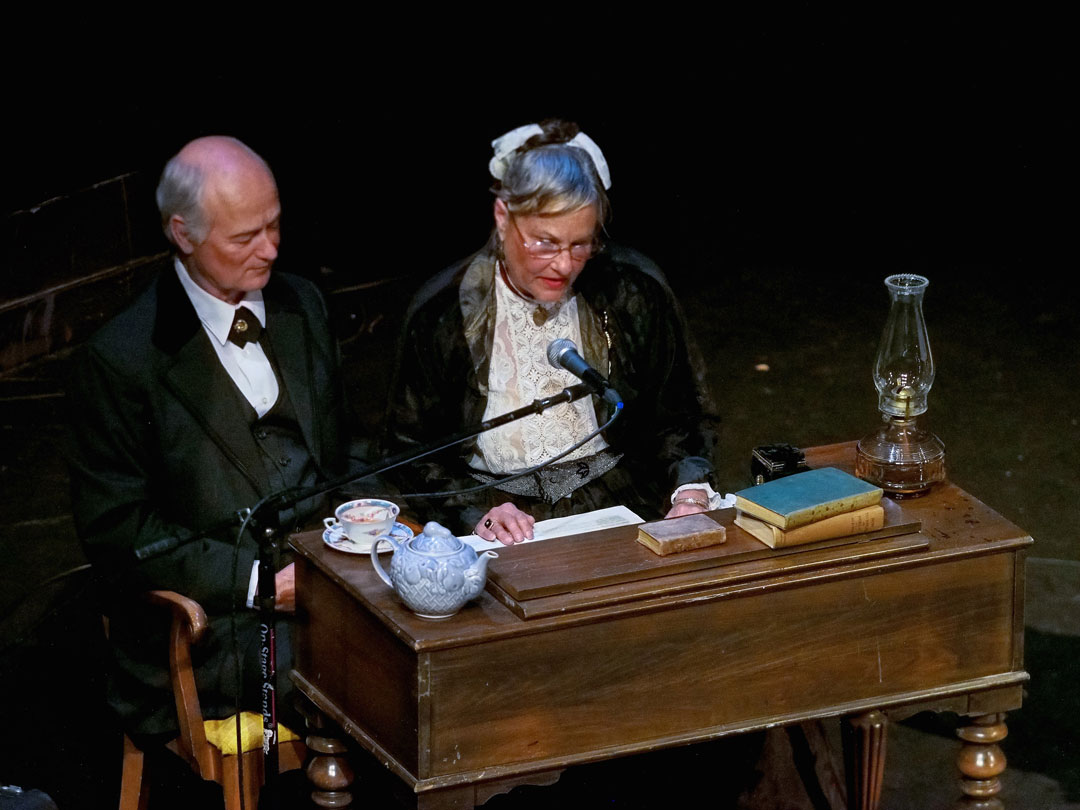 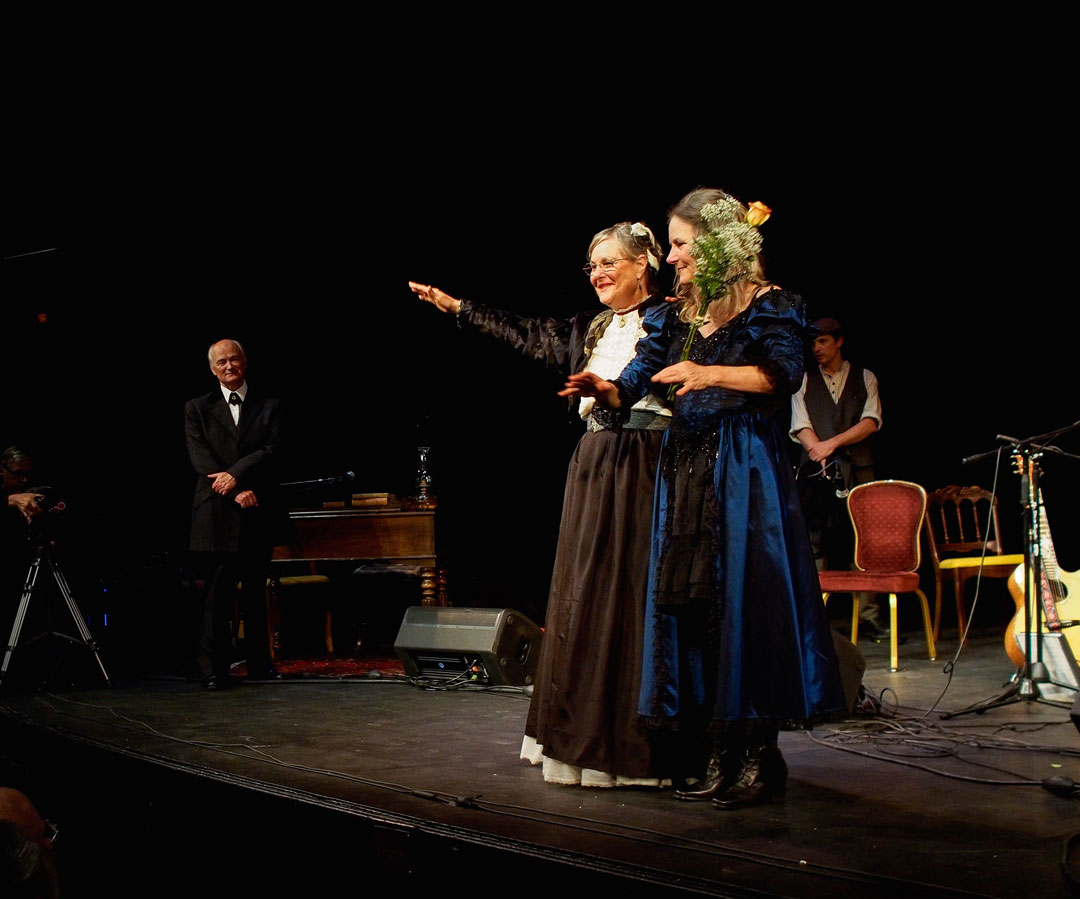